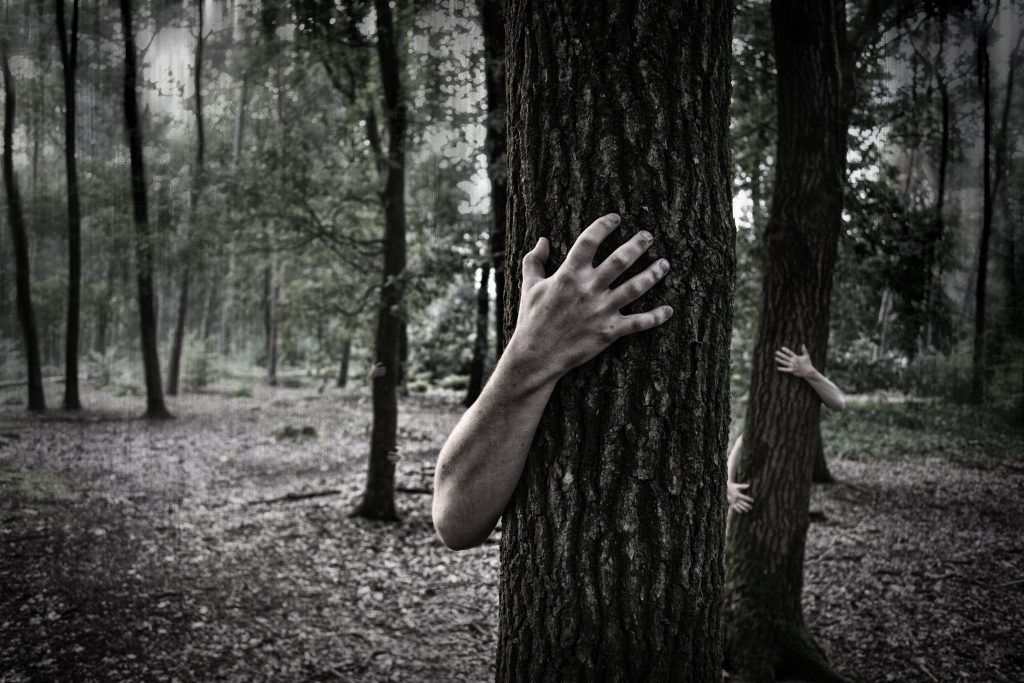 “This stinks. Why do I have to be the one that has to have bodyguards around?” This story is about a girl that has to be protected by bodyguards because her dad insists she be safe all the time.

One night she snuck out of her house to go to a party. That’s when she would meet who would be her boyfriend. It was October 27.

She and her boyfriend were having problems. It got so bad they fought 1 hour just on where to go eat. That night her dad heard them fighting. They were fighting so much it made him sick.

When she woke up she found a note on her dresser. It said, “I’ll be coming October 31.” She thought in her head, “that’s only two days from now.”

That day her dad introduced her to what seemed to be a nice young man. His name was Jake. All day he helped her do things.

The next morning she got another note.  It said “you better say goodbye to your loved ones, because you’ll never see them again after today.”

When she was in bed she heard a knock at her window. She looked out the window and saw Jake. She said, “what the heck are you doing? And how did you get up here, I’m on the 5th floor.” He said, “I’m a murderer. I have my ways.” She heard a shatter at her other window. She turned around. It was her boyfriend.  He said, “you didn’t say goodbye to me.” She said, “You wrote those stupid letters. And what do you have behind your back?” Then suddenly Jake jumped on her. Her boyfriend took out a garden hook and sliced her on her neck 3 times.

While they were in jail Jake remembered he had a hairpin. Jake picked the lock and they got out. They stayed and stayed at Jake’s grandma’s. The doorbell rang. They heard a scream. Jake and the boyfriend ran to the door. The nextdoor neighbor found them. Some people think it was the ghost of the girlfriend.

Comments are closed, but trackbacks and pingbacks are open.